China has one of the biggest populations in the World. However, it has a low incidence of myotonic dystrophy. Here, however, is information in Chinese. You can also use the google translator on our site although we can not vouch for the accuracy. 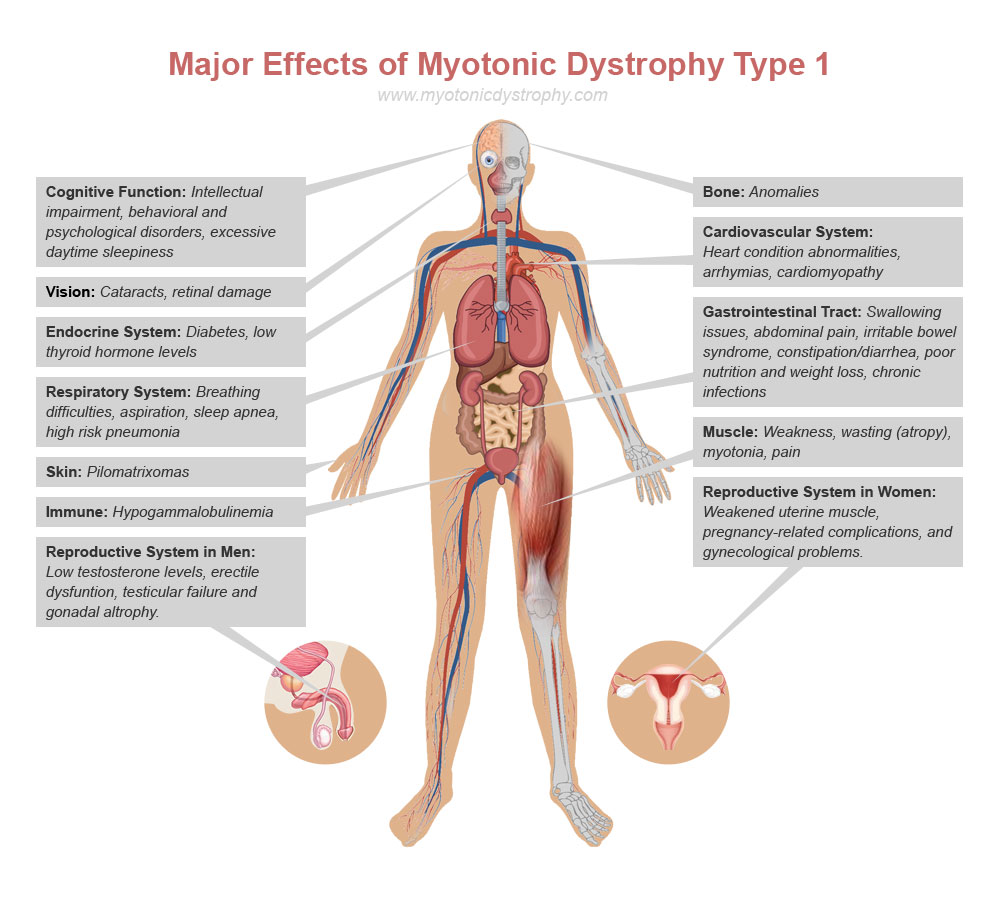 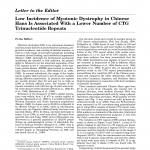