This info is from 2018 but still very valid for today….. From Med Express

Researchers at the Translational Genomics laboratory of Valencia University and the INCLIVA health research institute have just discovered a new approach for the treatment of myotonic dystrophy, a rare and incurable neuromuscular disease which does not have specific treatment. Their work has been published in Nature Communications. 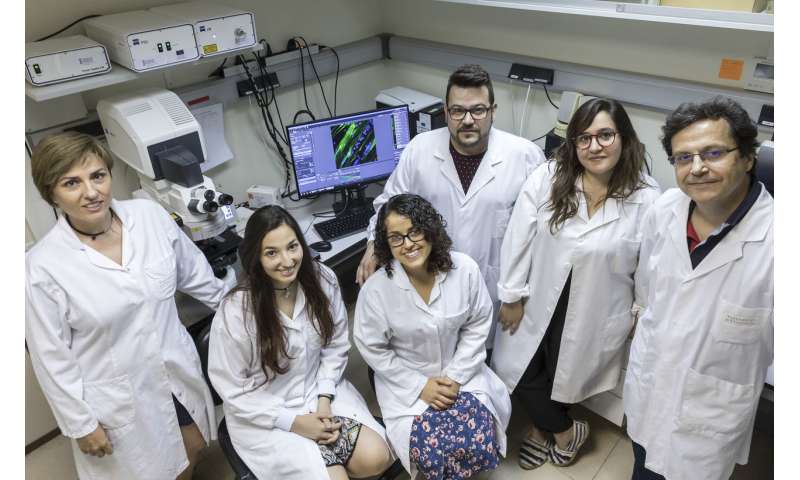 Their research has discovered molecules that are able to increase the expression of MBNL proteins, which are crucial for the disease, and that way prevent many of the alterations present in the murine and cellular models of the disease.

The uncovered molecules are known as antagomiRs. An antagomiR is a small oligonucleotide which has been noticeably modified to improve its pharmaceutical characteristics. It is added to specific regulatory RNA, in this case miR-23b and miR-218, which naturally suppress the expression of MBNL proteins. By degrading the suppressors, they increase endogenous expression, which is a therapeutic target for the disease. Oligonucleotides are a new type of innovative medicines which, according to Beatriz Llamusi, co-author of the project, “are quickly reaching clinical practice and could provide medium-term solutions for numerous diseases which are intractable today.”

Myotonic dystrophy originates due to expansions of the CTG triplet of the DMPK gene which, through a well documented process, abduct MBNL proteins and prevent them from carrying out their normal functions within the cell. Estefanía Cerro Herreros, first signer of the article, graphically describes this process: “It is as if we gathered all our teachers in a park instead of in a classroom: we would paralyse education.” She adds that “the treatment we have discovered consists of increasing the endogenous expression of said genes. As if, following the previous example, we hired more teachers.”

A crucial aspect of the research is the team’s interest on collaborating with the pharmaceutical industry to transform these discoveries into real medicine. Rubén Artero, head of the research, believes it is necessary to create an environment around research centres “which favours the continuity of scientific discoveries until they develop into solutions that are requested by society.” In this sense, the Translational Genomics group of Valencia University has previous experience with public-private collaborations focused on these developments and, in this specific case, is negotiating the creation of a spin-off company to progress in the development of these composites as potential therapies for myotonic dystrophy. The research team recently organised the first Spanish convention on the use of oligonucleotides in human therapies (SMOT1) with broad participation of companies in the sector.