For quite a few years, I have been strongly advocating the use of Provigil the brand name for modafinil for helping with sleep related issues n Myotonic Dystrophy. Many patients with myotonic dystrophy have tremendous issues with excessive sleep and sleep disruptions.  A study from France in 2009 concluded that a controlled study showed “no significant effects on daytime sleepiness” This study puzzled me as many patients reported very good results from this drug. 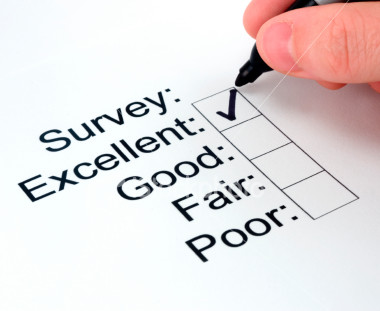 survey conducted by the Myotonic Dystrophy Support Group,  MDSG in England has concluded that over 80% of survey respondents found that the drug had a marked benefit or a dramatic benefit. This concurs with the informal feedback that I have had here in the USA. This also focuses attention on patient centered approaches versus medical centered approaches. Patient centered approaches are very important to give direct patient feedback rather than just visibility to medical professionals opinions based on limited patient facts.

END_OF_DOCUMENT_TOKEN_TO_BE_REPLACED

Patient with DM have complained about Skin Problems. Here we will try to answer information about Skin problems and provide more information.

A Case of Myotonic Dystrophy Complicated with
Raynaud’s Phenomenon