So you’ve been touched by Myotonic Dystrophy. You need a lot of information and Help. The Myotonic Dystrophy Foundation is the premier foundation working to advance the cause and help define treatments. They have a great toolkit to help with a broad understanding of the disease.This toolkit is 124 pages long. Its great! 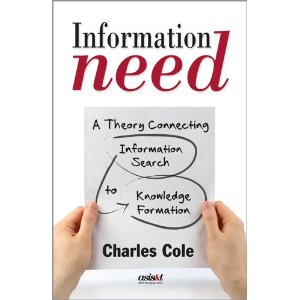 Editors note: This article was written in 2002 approximately 10 years ago. Its a review but more current information must be reviewed as well

MYOTONIC DYSTROPHY AND THE HEART

Myotonic dystrophy (dystrophia myotonica, DM) is the most frequently inherited neuromuscular disease of adult life. DM is a multisystem disease with major cardiac involvement. Core features of myotonic dystrophy are myotonia, muscle weakness, cataract, and cardiac conduction abnormalities. Classical DM (first described by Steinert and called Steinert’s disease or DM1) has been identified as an autosomal dominant disorder associated with the presence of an abnormal expansion of a CTG trinucleotide repeat on chromosome 19q13.3 (the DM 1 locus). A similar but less common disorder was later described as proximal myotonic myopathy, caused by alterations on a different gene on chromosome 3q21 (the DM2 locus). This article will mainly focus on DM1. It will provide an insight into the epidemiology and genetic alterations of the disease and provide up-to-date information on postmortem and clinical findings and on diagnostic and therapeutic options in patients presenting cardiac involvement.

EPIDEMIOLOGY AND CLASSIFICATION OF DM1

The incidence of DM1 is estimated to be 1 in 8000 births and its worldwide prevalence ranges from 2.1 to 14.3/100 000 inhabitants.1 Based on the age of onset and on its clinical features, DM1 can be divided into three forms: congenital, classical, and minimal, which may occur in the same kindred.